Medical Assisted Death Bill Should Not Have Been Passed

Hawaii should not have passed a law to condone actively facilitating death. During this legislative session a Pandoraâ€™s box was opened for medically assisted death in the form ofÂ House BillÂ 2739. It passed through the Legislature with only cursory debate, and this week Gov. David Ige signed HB 2739 into law.

No one has the right or the capacity to judge which patients should die and when. Neither a panel of physicians, nor lawyers, nor community members, nor clergy. We still struggle even to aptly build a public rail. There remain myriad human frailties: arrogance, jealousy, greed, prejudice, misogyny, racism, xenophobia. The human condition is rife with hidden agendas and secondary gains which will be unleashed by HB 2739.

Any law for medically assisted death places the people of Hawaii at risk for the slippery slope. Facilitated death could be encouraged not only to relieve human suffering, but also by economic motivations. Consider the recent announcement that Berkshire Hathaway, JP Morgan and Amazon are teaming up to create their own health care system. Walmart just announced its interest in acquiring Humana. The primary responsibility of publicly traded companies is to their shareholders, not to their would-be patients.

Society is vulnerable to mind-bending as the result of data profiling and social media. Will we be encouraged to end it all if we have outlived our usefulness? It certainly would improve health care budgets if benefits were curtailed by medically assisted death for seniors and those with chronic disease. Perhaps the gravely ill who are undocumented, destitute or uninsured will one day be more aggressively offered a facilitated death.

Many proponents of this bill are motivated by fear of loss of self-control and pain. Some argue that â€œitâ€™s my life. I want to chose my own exit and donâ€™t want to suffer.â€ We have come to expect immediate gratification, ready distraction and to avoid suffering at any cost. As Iâ€™ve written previously, todayâ€™s culture is removed from death, hence people fear it and desire instant access to turn off the life-switch.

I have treated countless patients who thought living was pointless, but with thyroid hormones re-balanced, antidepressants on board, a new job or relationship, suddenly life was now bright again. With breakthroughs in health care including cancer, a facilitated death could occur when a cure is around the corner. To truly fathom the nature of dynamic change is to be reluctant to facilitate an untimely death, an action that cannot be re-traded. Rather, death should be allowed to happen in its own time.

But, what if a loved one is riddled with painful metastatic cancer or breathless from congestive heart failure? As a physician, my consistent experience is that the right dosing and combination of medications is highly effective at alleviating both pain and anxiety at the end of life. As death draws near, first eating, then drinking naturally stop. At that point death is just days away, and there is no need to rush it.

The majority of health providers report that they will opt out, leaving prescriptions to a few practitioners who might offer them liberally. Even with a take-back provision, lethal prescriptions will fall into the wrong hands and be used for suicide or homicide. Itâ€™s not a question of â€œif,â€ but â€œwhen and how many.â€

Meanwhile, Hawaii combats extensive diversion of controlled substances while our teen suicide rate is nearly twice the national average. Whatâ€™s more is that in Hawaii treatment for mental illness is limited, and even nationwide only 4 percent of those who request medication to die are assessed for depression. How tragic, the thought of mistakenly facilitating death in one with a treatable mental illness. â€œCounselingâ€ is not a fail-safe.

To be sure, we must be more measured in choosing interventional care if there is little chance for quality of life, and more prepared to withdraw care that extends life artificially, but we should not engage in suicide, medically assisted or otherwise. 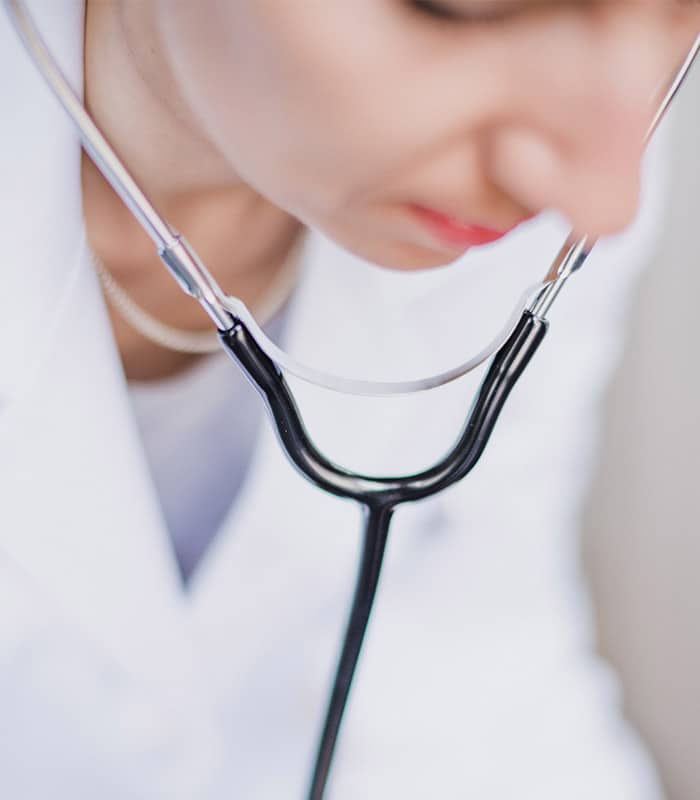 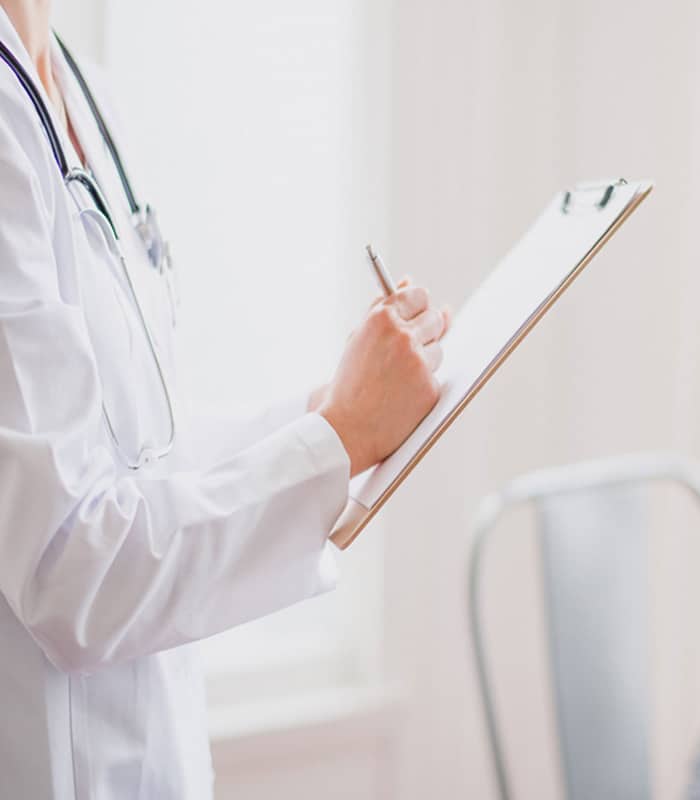